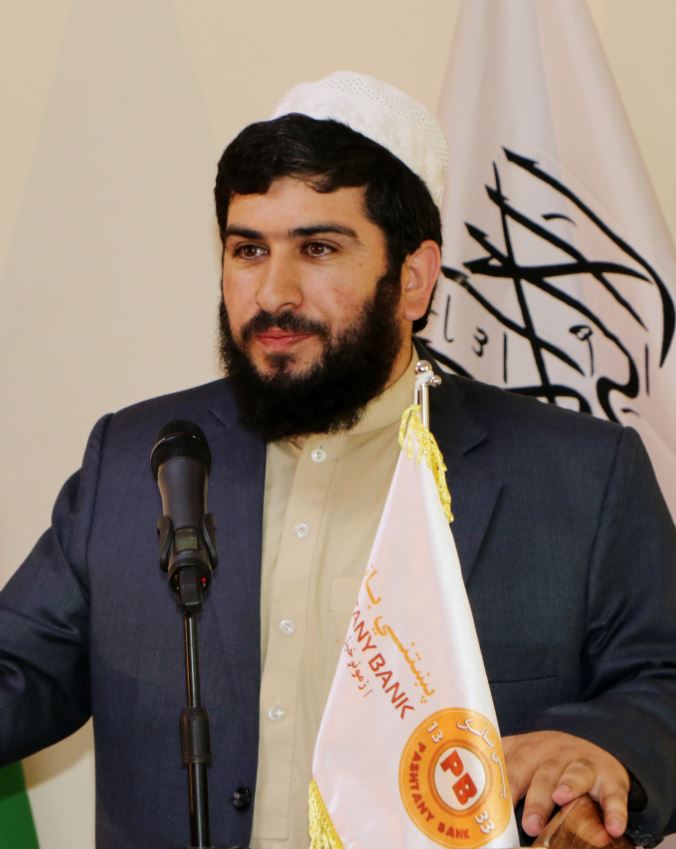 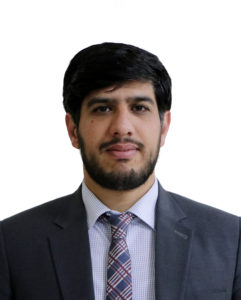 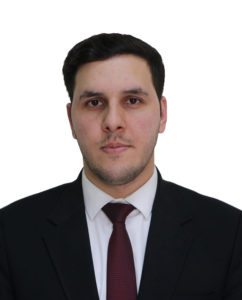 Mr. Lemar Rahmani Stanikzai has been working as a Chief Operations Officer at Pashtany Bank after successfully getting the approval of Da Afghanistan Bank. Mr. Stanikzai completed his Master’s degree in Business Administration from Kardan University. He is a professional banker having seven years of experience in commercial banking where he worked on different positions in Operation Department of the bank. His specialization is in retail banking, sales and marketing, relationship management, Anti-Money Laundering (AML), compliance and product development. During his extensive career, he held various positions including Teller, Deputy Branches Manager, General Manager Operations and Deputy Chief Operation Officer. He has passion for Business Development and Operational Excellence. His contribution to business development in operations, strategic planning, treasury management, revenue generation and marketing innovation has brought success to Pashtany bank in the market. In addition to this, Mr. Stanikzai worked with different organizations on senior level in the field of finance. Mr. Stanikzai represented Pashtany bank in different international meetings, seminars, and events.