Pashtany Bank is a state owned bank established in 1954 and is registered with Da Afghanistan Bank (Central Bank of Afghanistan) under the commercial banking license to operate nation-wide. The Bank has been operating as one of the leading commercial bank and dominated commercial banking sector since its establishment. Its contributions in expanding financial inclusion and providing variety of banking sector products and services has been vital. Moreover, Pashtany Bank has been considerably contributing to the real sectors of economy and the community in addition to its own strategic objectives. To facilitate its customers, the bank has presence in capital city and provinces offering wide variety of products and services based on the market needs and its customers’ expectations.

Pashtany Bank started its operations with the initial investment of Afs 120 million employing 22 staff and major shareholding was Pension Fund, Afghanistan Agriculture Bank and some other entities. Since its establishment, Pashtany Bank is committed to excellence and is operating with full transparency, fairness and disclosure to its stakeholders.

Mr. Janat Khan Gharwal was appointed as the first president of the bank. He took many initiatives leading the bank to growth in terms of its size. He established 10 new departments within its main office along with five local, four provincial branches, three border branches. In order to meet growing demand of its customers, Pashtany Bank established three foreign branches located in Peshawar, Chaman, and Karachi cities of Pakistan. In the first 19 years, the bank had a strong growth and recovery and expanded its assets size recording strong profitability under his assignment. The bank witnessed significant reforms and the modernization process of the bank is well on track based on the market needs and dynamic financial sector in the region. The bank had more than 50 correspondent banking relations making it a dominant bank in terms of business relations with the top banks in the developed and developing world.

Based on the current market needs and growing financial industry, the bank strengthened its corporate governance structure, established an independent Board of Supervisors (BoS) meeting on monthly basis, have independent Compliance, Risk Management and Internal Audit departments. As a result, such moves helped bank in promoting accountability, transparency, disclosure and strong internal controls. In addition to this, the bank invested a lot in its soft infrastructure to meet best international compliance and risk management standards making it a leading institution in terms of corporate governance in the country. 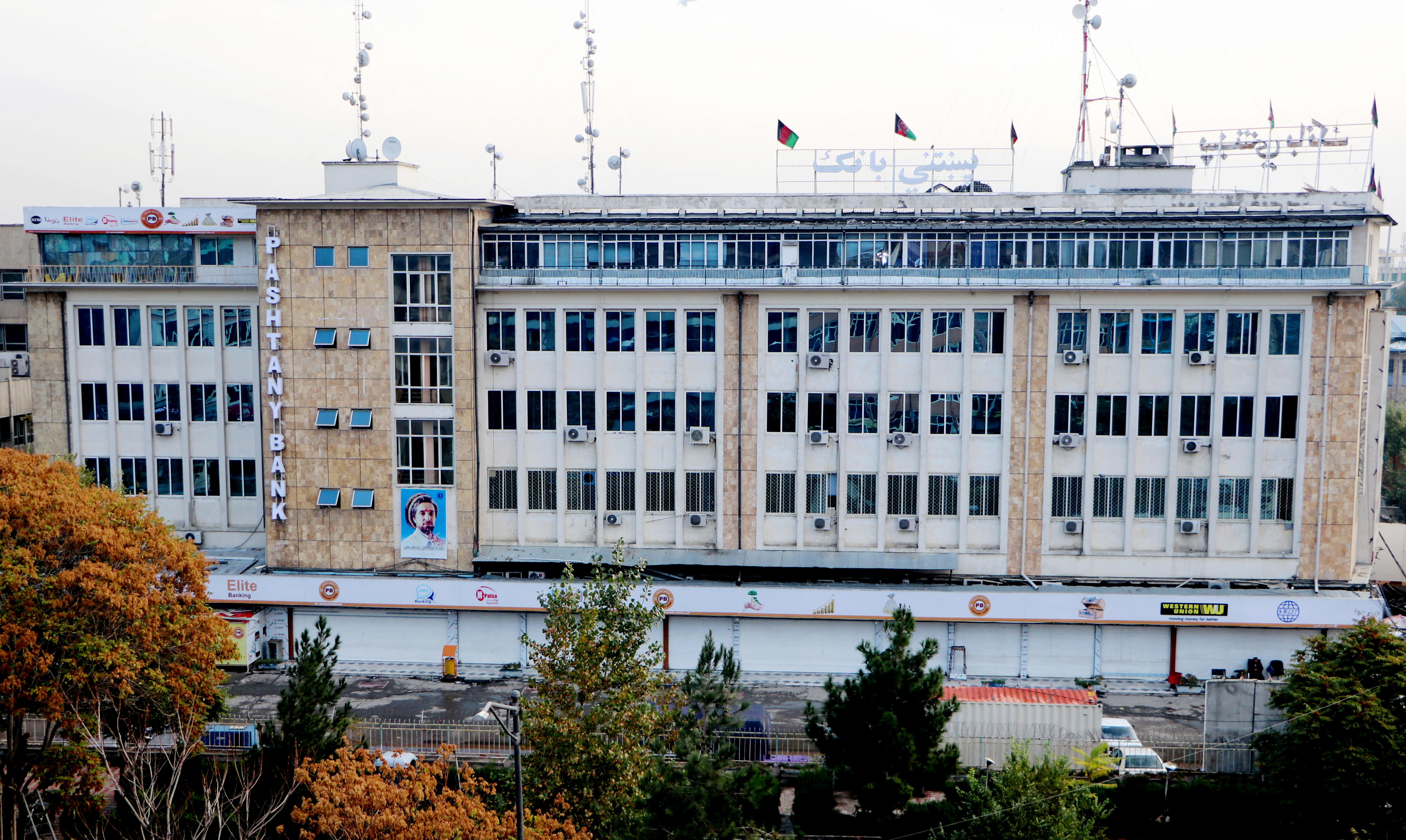